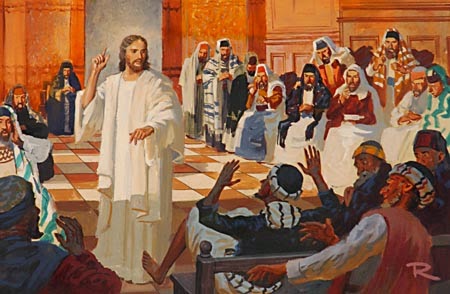 The whole manner of Jesus teaching, if the people could only grasp it, was, in fact, just like his miracles, one of the manifestations of the Authority that came from his Divine Nature.  The people couldn’t understand this but they could obviously feel it, and they were overawed by it.  Jesus wasn’t, just like the scribes, preaching what they had read in the book of the law, no matter how sacred that book was.  Jesus was expounding that law and that truth which was in fact his very own self.  He was the Law.  He was the Truth, in himself.  He was speaking his own mind and heart and will.  Jesus didn’t just say: “What I teach is the way”, “What I teach is the truth”.  He said “I am the way.”  “I am the truth”.    Even the guards sent by the high priest to arrest him returned empty handed and overawed; “No man has ever spoken like this” they said.

Even for the rest of us ordinary mortals, the way we say a thing can be a more important conveyor of our meaning than what it is we say.  How much more true that must have been when Jesus spoke. The voice of Jesus conveyed not only the truth behind it but also the authority and the warnings behind it.  The voice of Jesus must also have conveyed the love and the compassion behind it.   If we would hear that voice in all its moods we need only read the Gospels with faith.

+++++++++++++++
Intercessions (Fr. Hugh):
1)     For Pope Francis for his difficult task of leading the Church, and communicating the joy of the gospel.
2)     The joy of the gospel.
Our Lord’s contemporaries were deeply impressed by his teachings.
3)    May we discover in the gospel this continuing presence.
4)     For SCIAF – the Scottish organisation for God’s blessing on its work and in thanks for all the help it has it has given.
5)     For the sick and especially those suffering from mental ill-health.
6)     Tomorrow’s celebration for the year’s celebration for the consecrated life in Edinburgh and for more vocations. 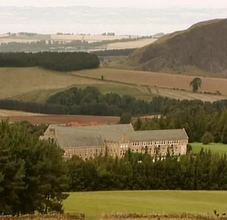 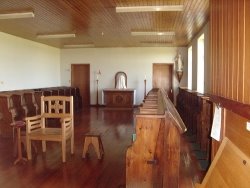